Leaders oftentimes depict their situation as what may be summarized with the acronym vucap. Vucap stands for volatility, uncertainty, complexity, ambiguity, and paradox. It is vuca + paradox. While much of what can be resolved, can also be delegated, the essence of leadership may lie in the non-resolvable grey area of vucap. Central to leadership then is the ability to navigate across shades of grey – or shades of vucap.

For more see a short video here and an article here. 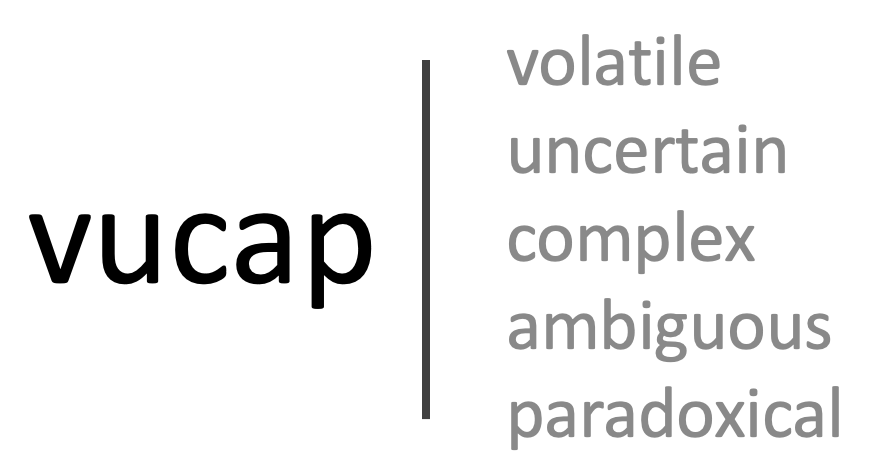 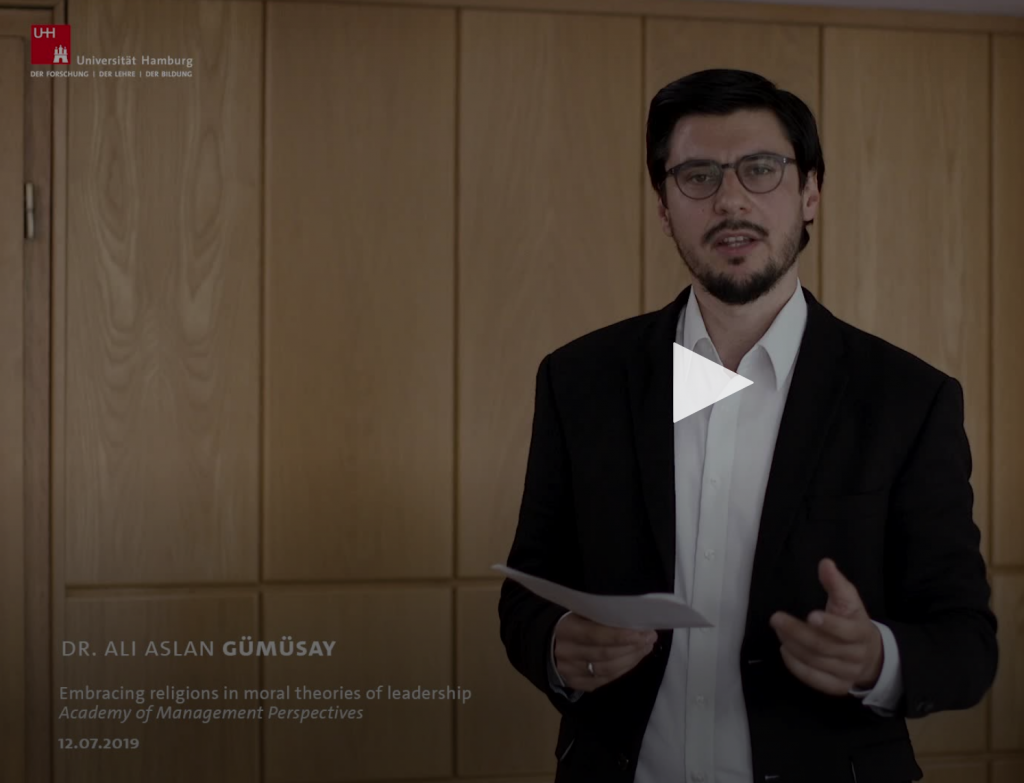 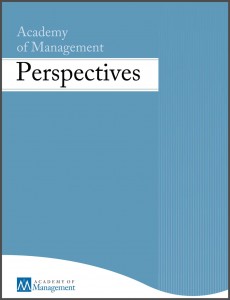 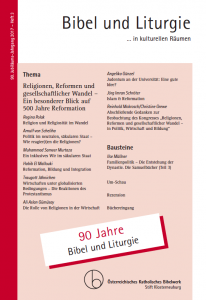 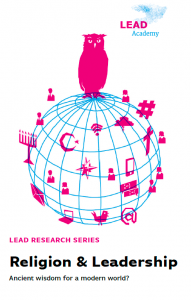 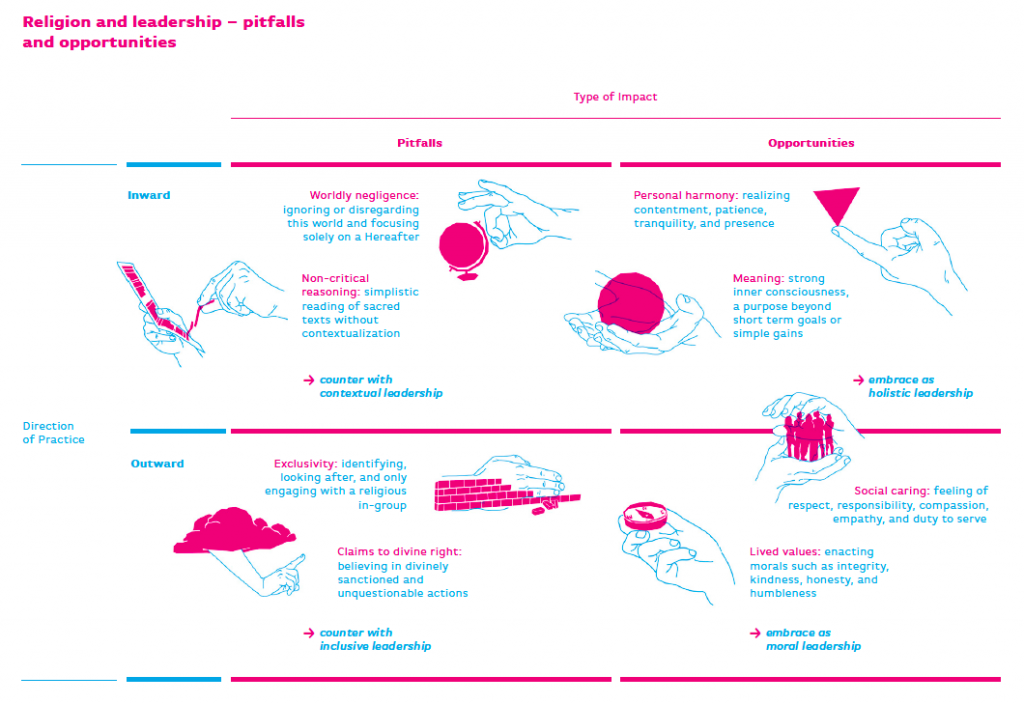 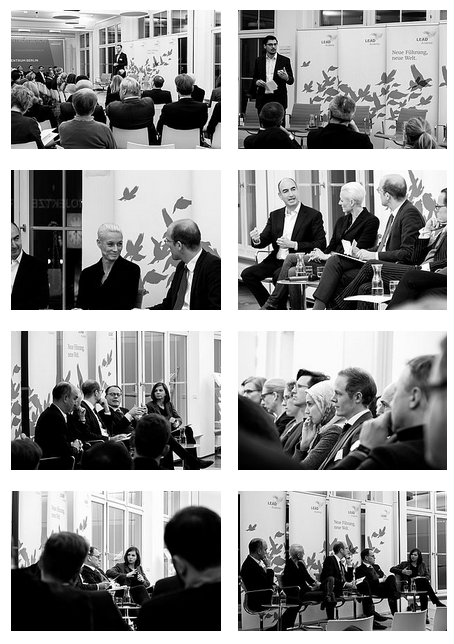